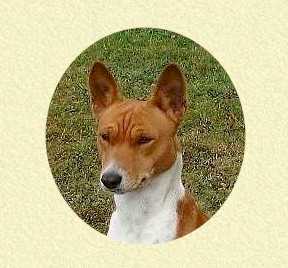 
It only takes a few simple steps to display your Basenji pedigree.

I will ONLY include this coding if specifically asked to do so by a Breeder or Owner. Feel free to have your afflicted Basenjis included in this way - email me

Programme Copyright © 1998-2012 Alfirin Technologies. All Rights Reserved.
These pages are created by & Copyright © to : sallypwallis@gmail.com
Use of web harvester robots or any other means of copying data from this site, in whole or in part, for any commercial purpose is expressly prohibited
Changes last made on: Tuesday, 18th January 2022